MY NAME IS THUNDER

A STRONG BRANDING FRAMEWORK OF IMPACTFUL PHOTOGRAPHS AND A LYRICS VIDEO TO SUPPORT THE ARTIST AND BRING A VOICE TO HIS NEW RELEASE.

CRSL Carosello Lab teamed up with Sir Bob Cornelius Rifo once more, to design a new The Bloody Beetroots identity for the artists’ upcoming single, album and the following world tour. After traveling the world performing his DJ Sets, Bob is now reintroducing live music, going back to his roots of being a classically-trained musician. With a brand new mask. CAROSELLO worked side by side with him to create a strong branding framework of impactful photographs and visuals to support the artist and bring a voice to the new release. We also created a lyric video for the first single from the album, My Name is Thunder a song in collaboration with the Australian band JET, lead by singer Nic Cester. 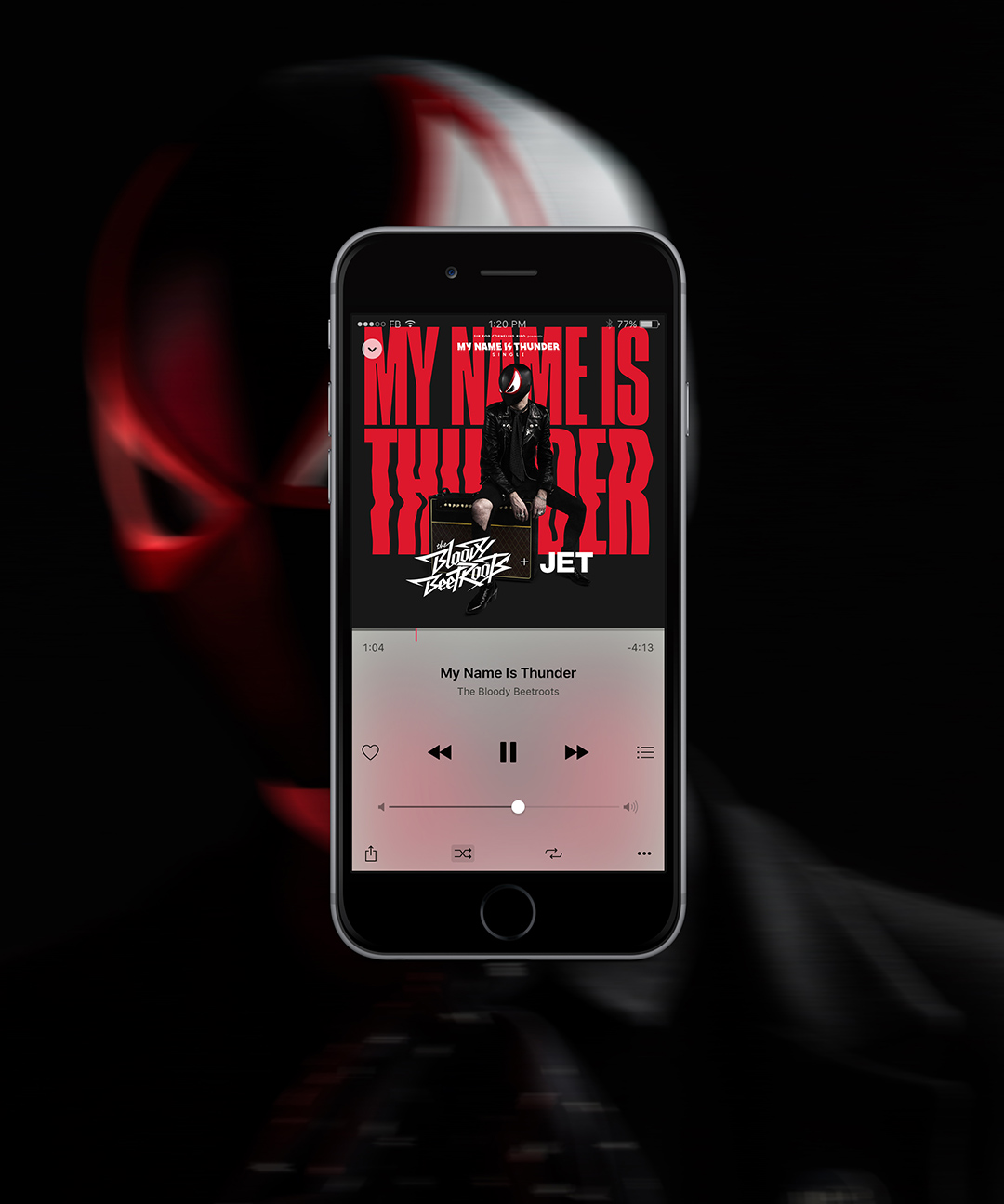 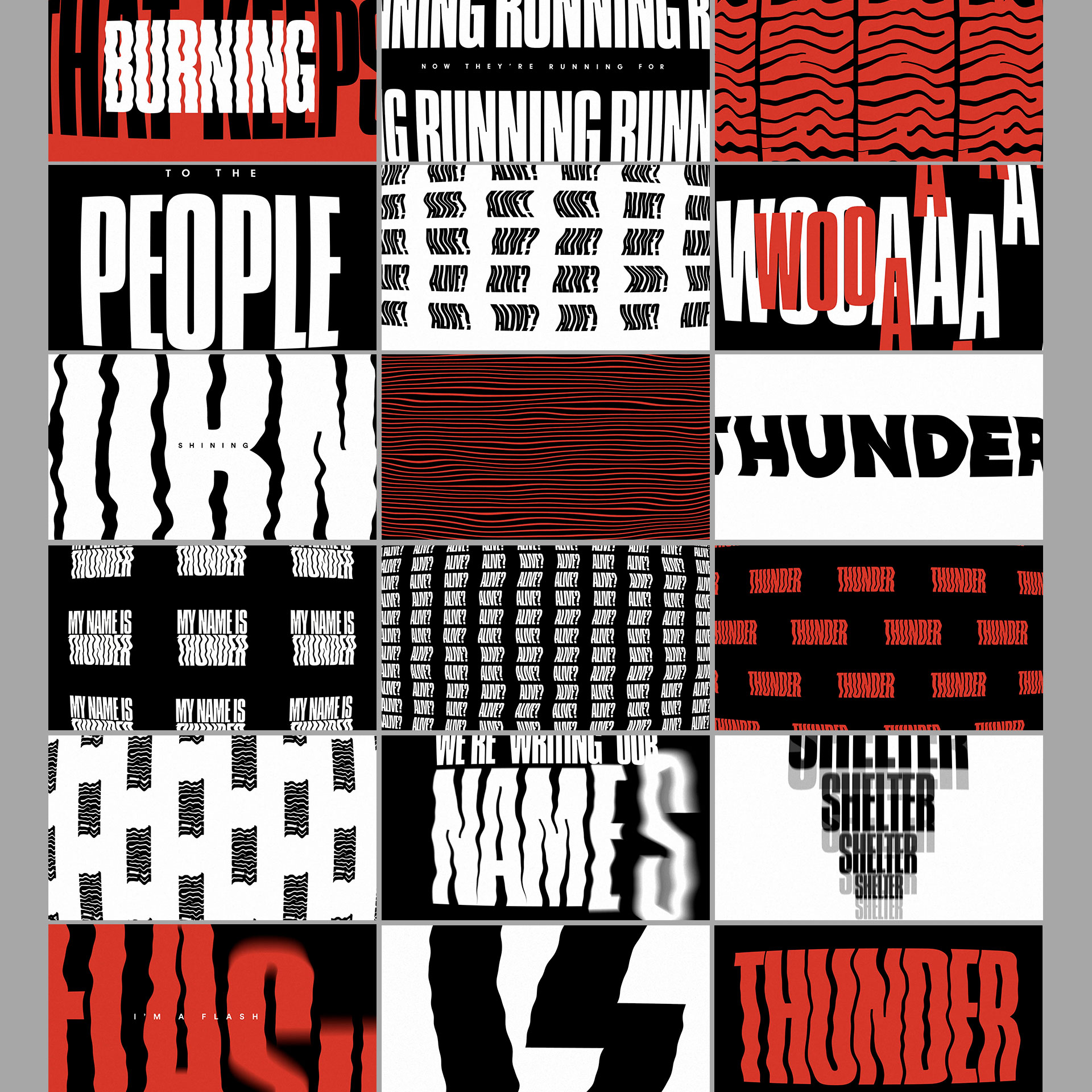 The most exciting part of the project is the lyric video: 3 minutes of rock’n roll typography 🤘🏿

The Bloody Beetroots + Jet - "My Name Is Thunder"
DRAG

FROM THE LYRIC VIDEO
We used the lyrics of the song to create typography layouts that have been animated by our friend Paolo Bonizzi. 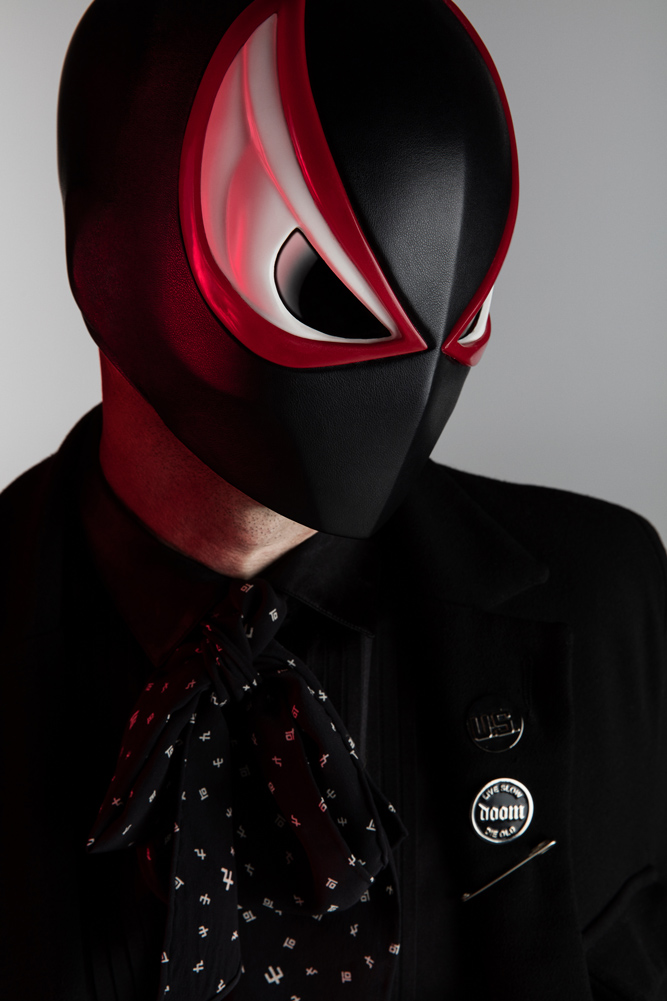 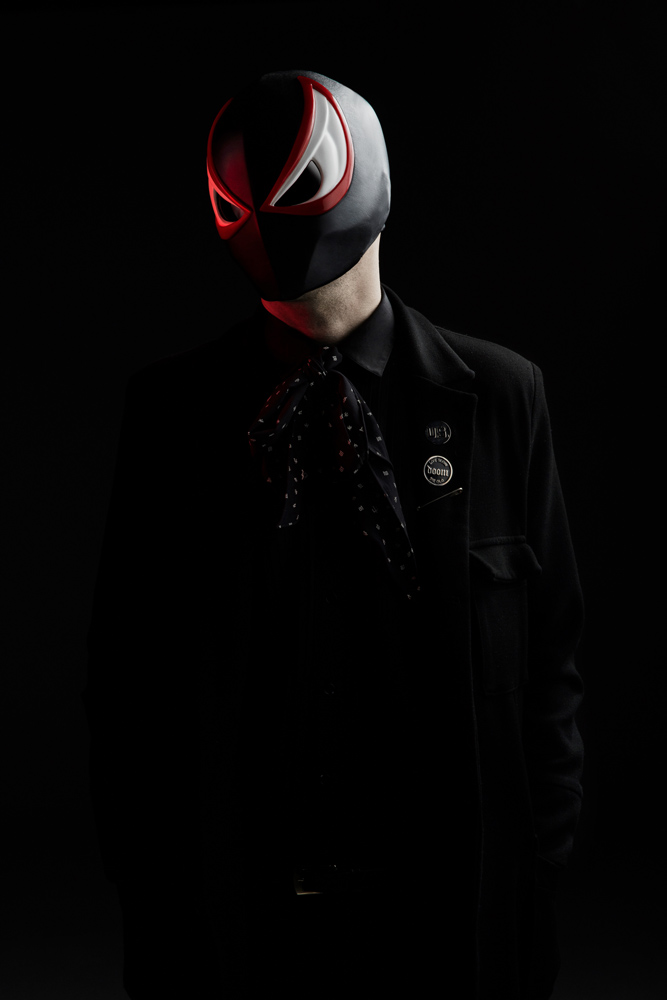 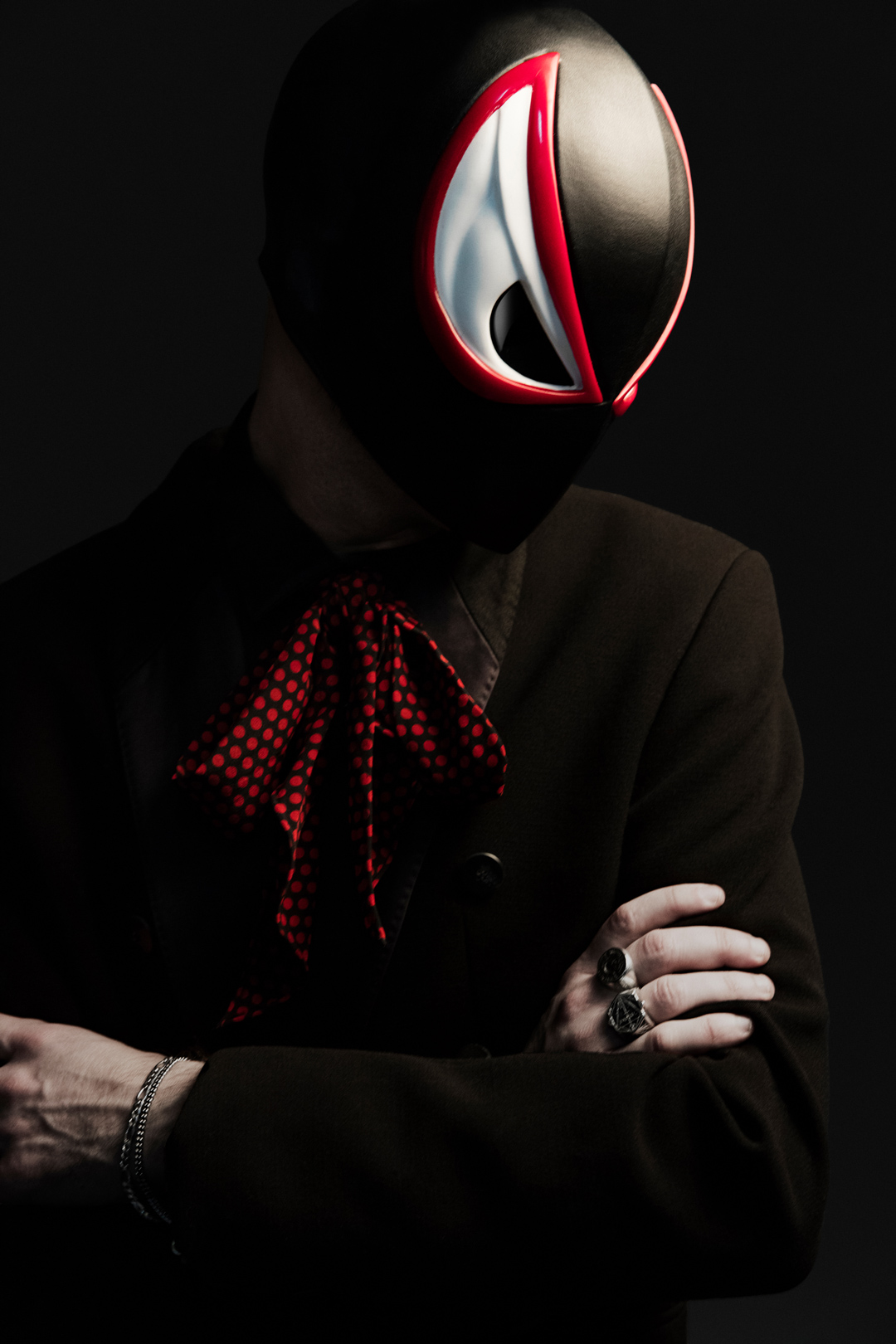 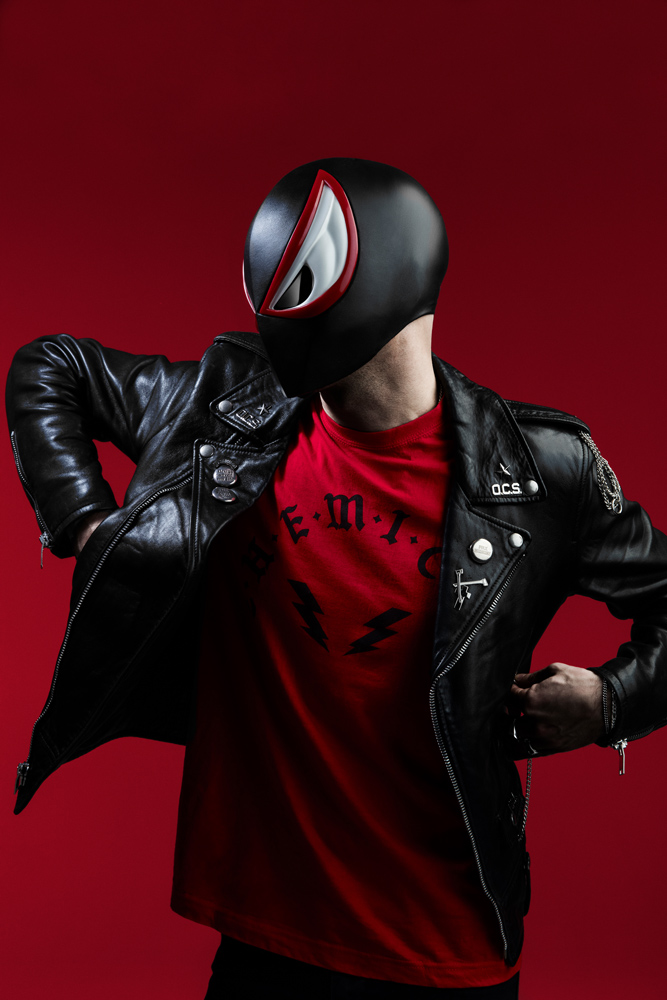 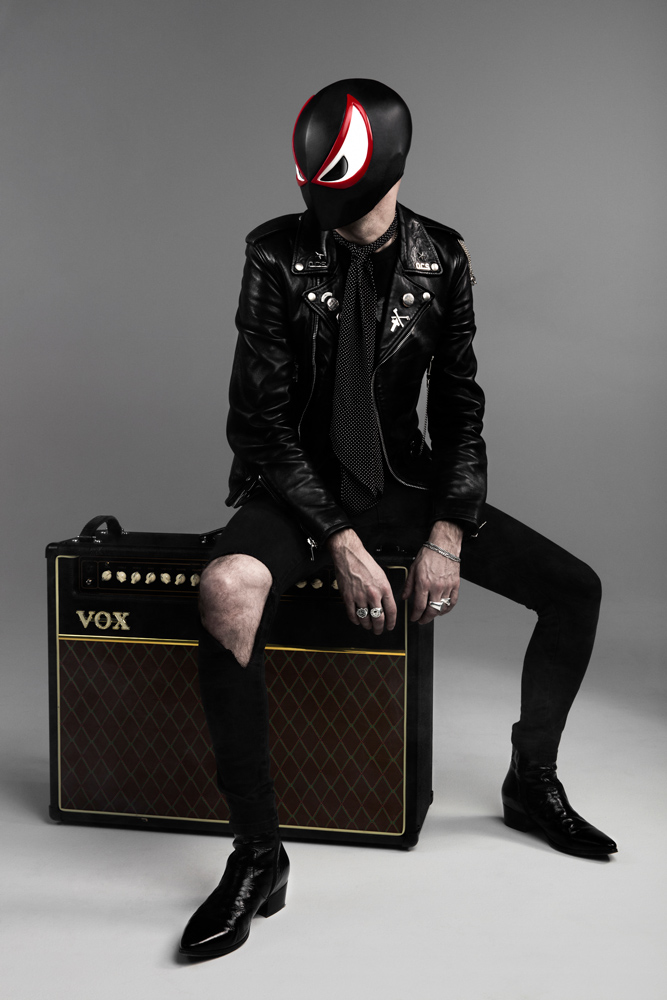 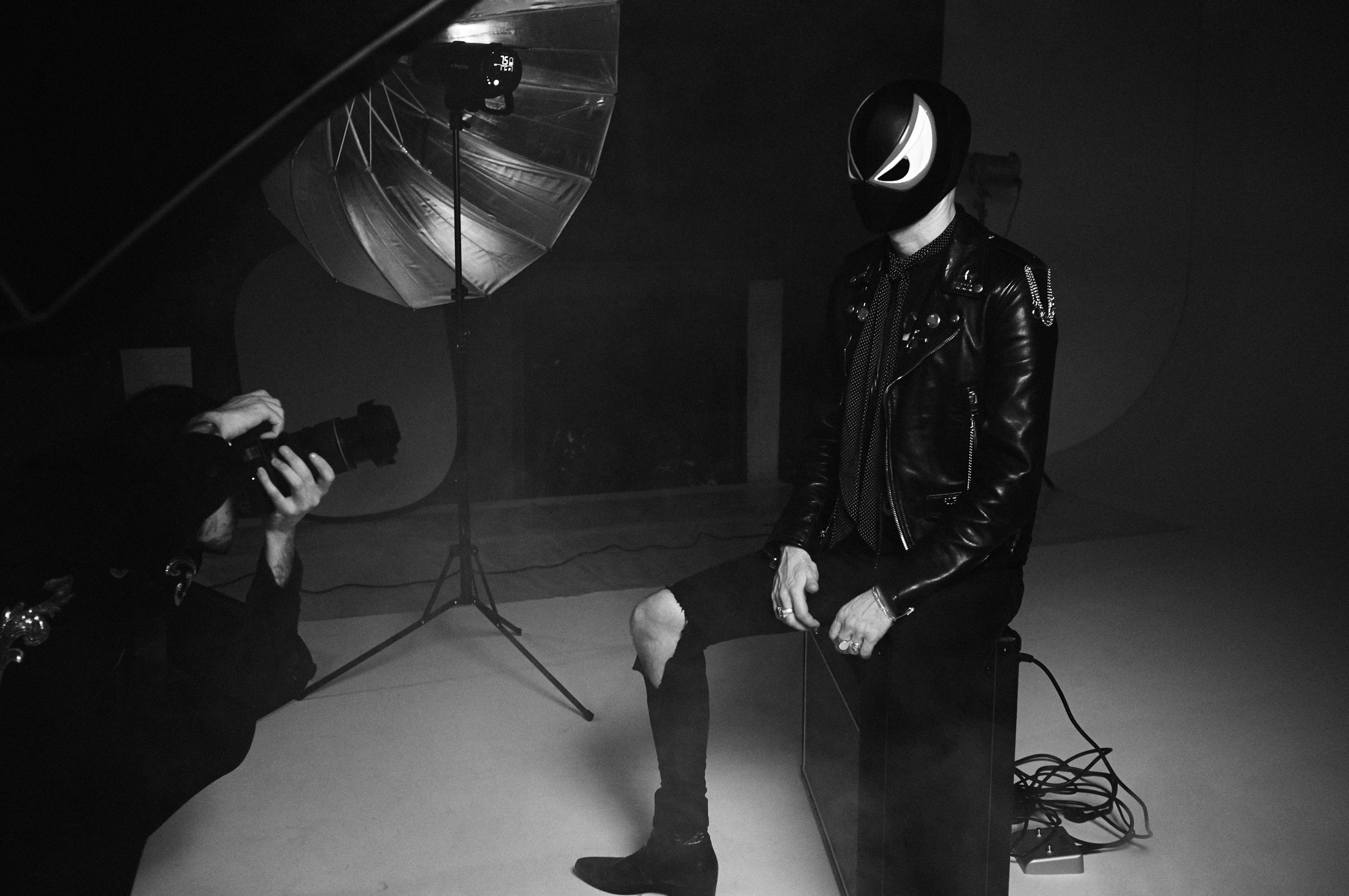 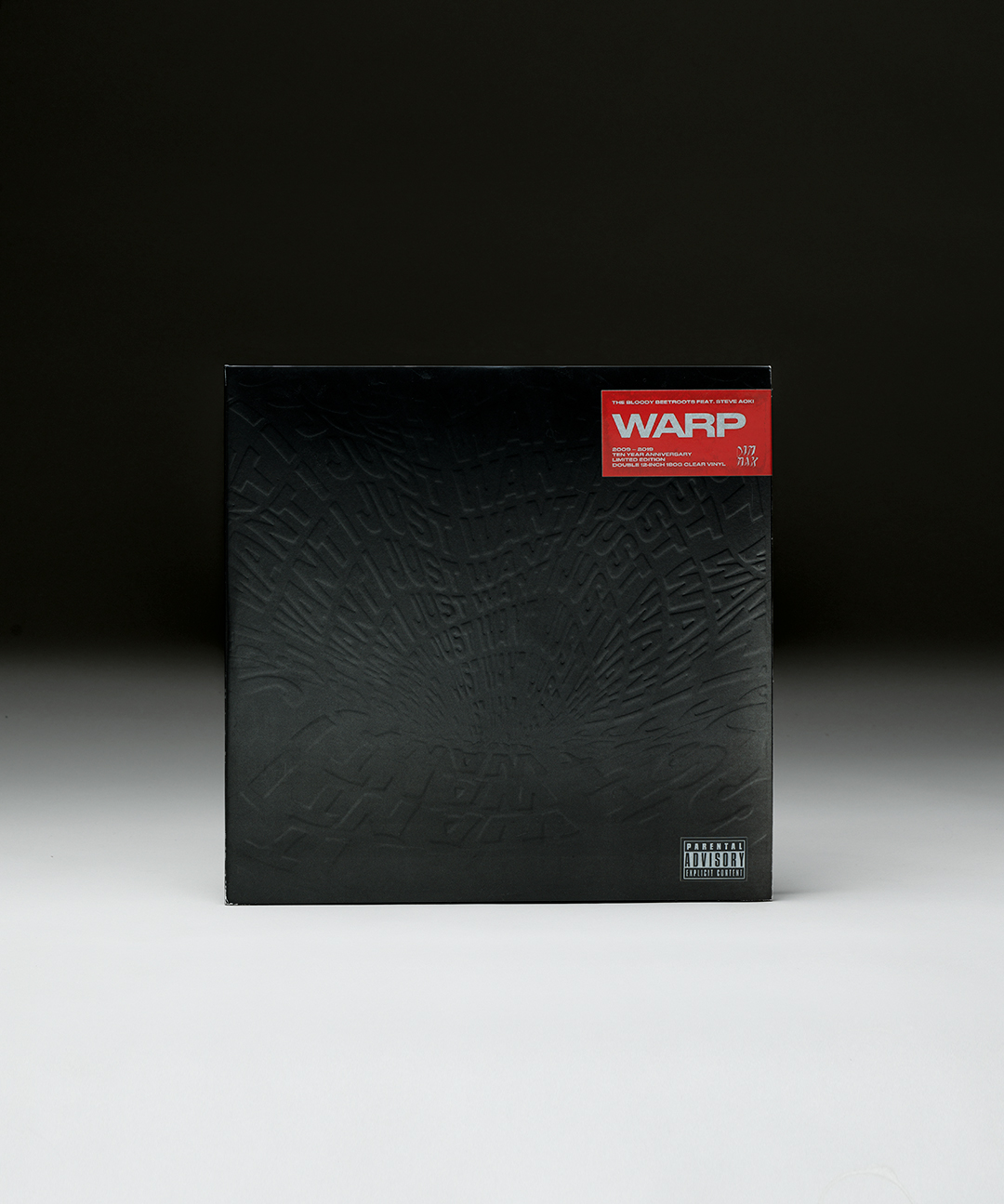 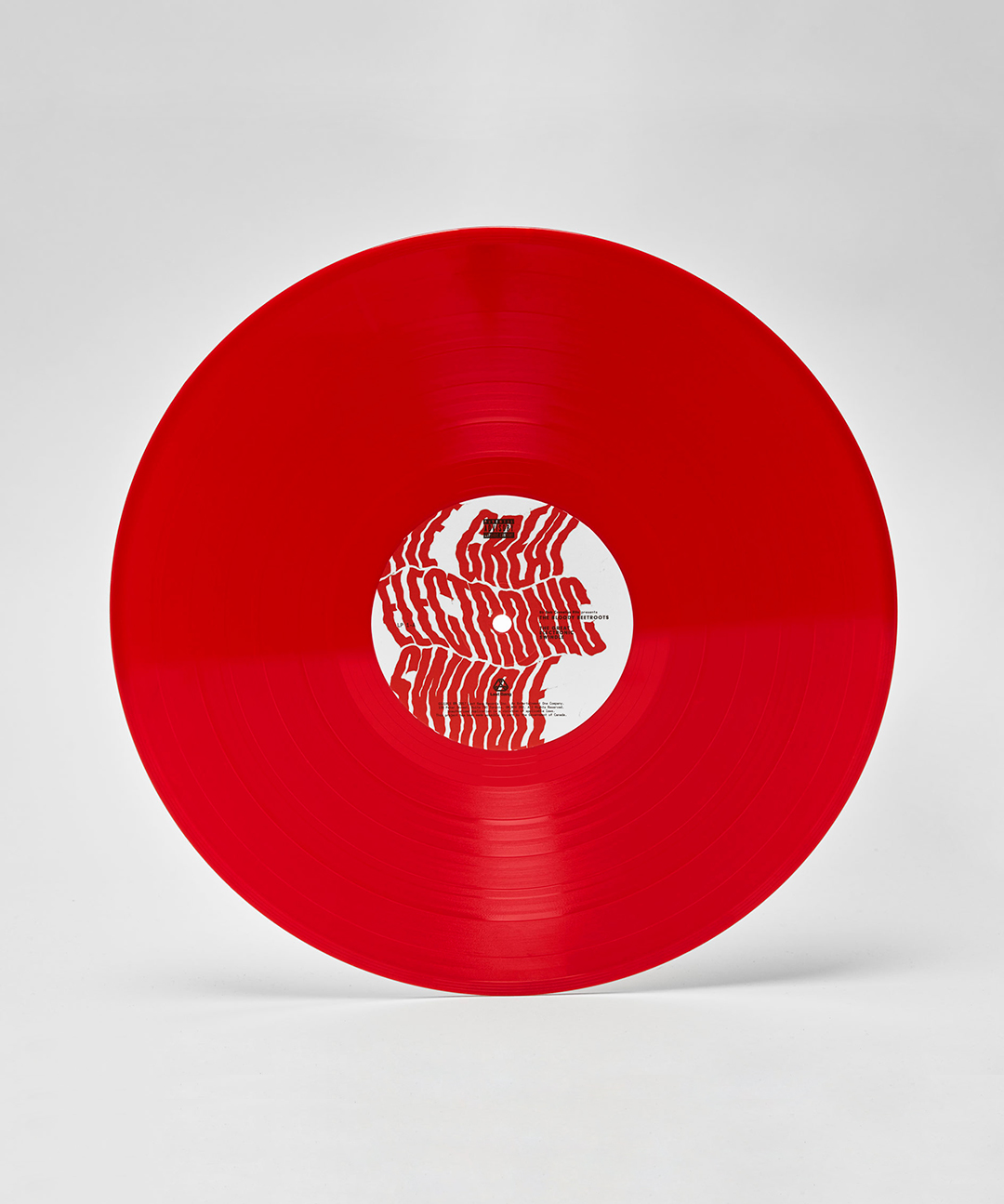 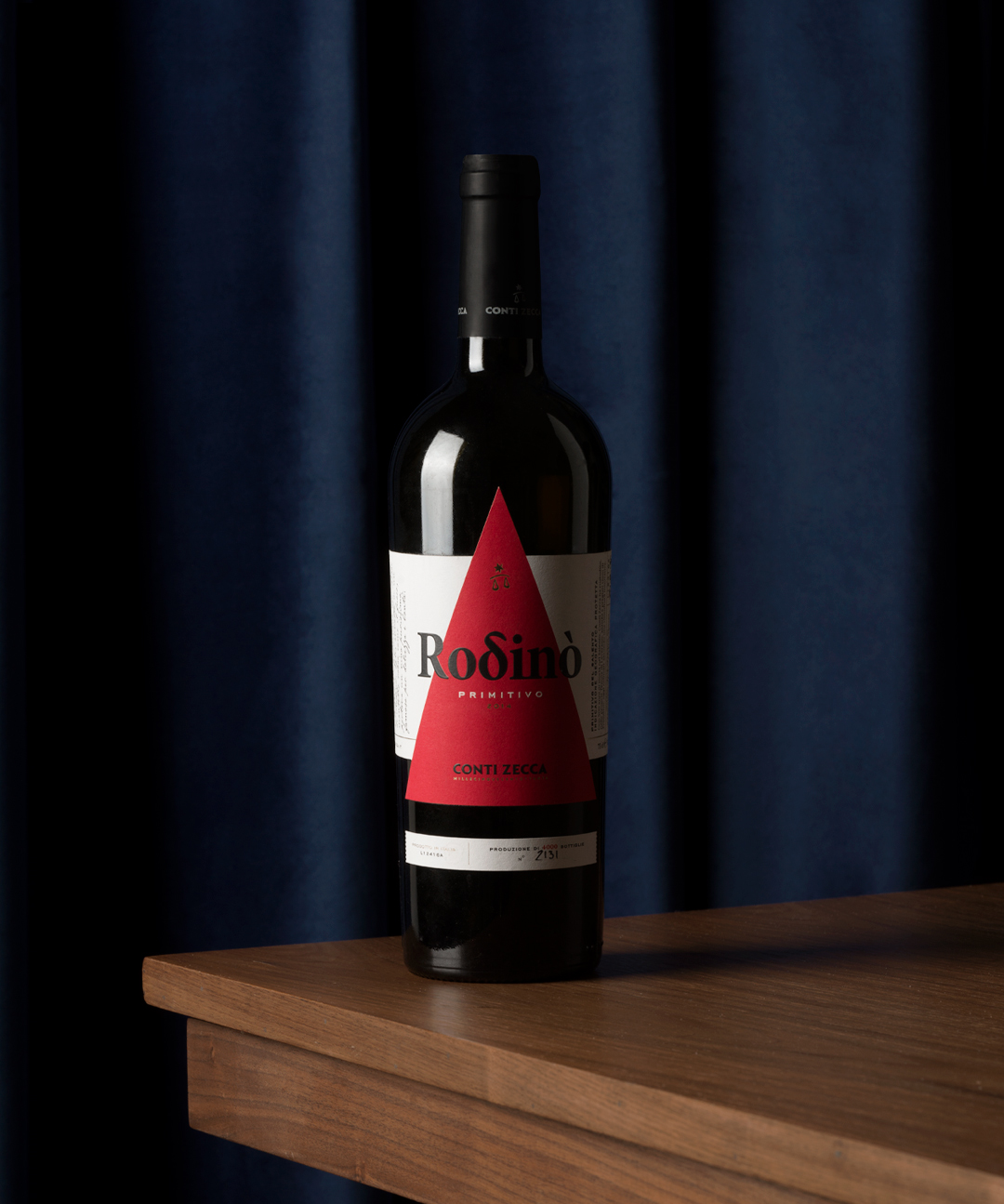